Selling Georgia’s Finest for Over 70 Years!

In 1945, J.B. Easterlin, Jr. began his career in agriculture as a 4,500 acre pecan, produce, and cattle farmer. Later joined by his son, Bill Easterlin, the father and son partnership worked hard to establish their farming business in Montezuma, Georgia. With the expansion of chain grocery stores and the changing food industry in the 1960s, the Easterlin family began to transform their business. The company started to focus specifically on pecans and, in 1969, the Easterlin family sold their farm in order to focus solely on the process of buying and selling pecans. 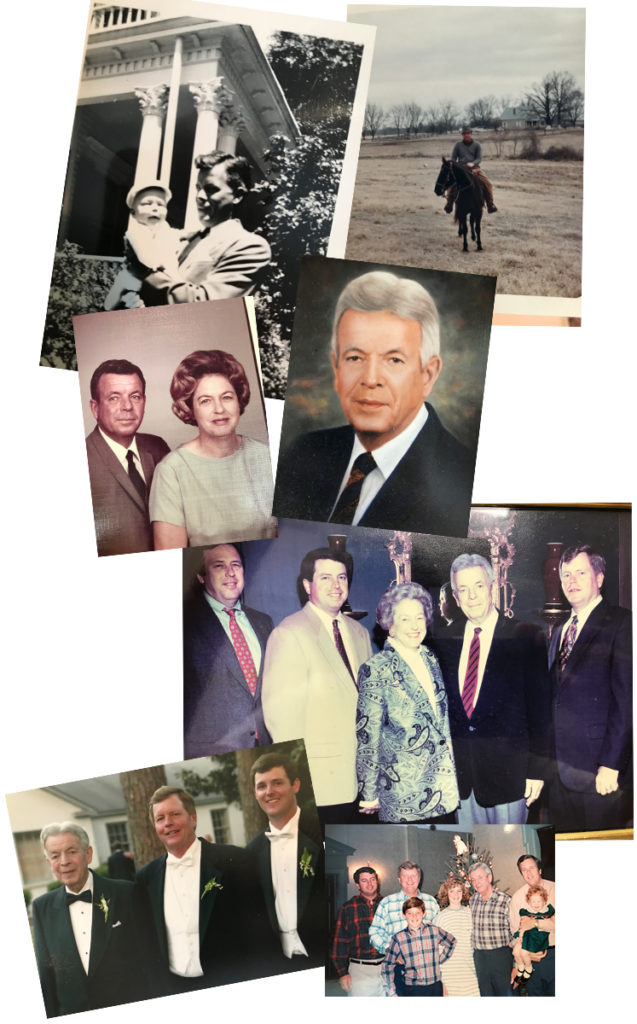 This family business, with over 70 years in the industry, values integrity, fairness, and working relationships that help provide unique services throughout the pecan purchasing process. Easterlin Pecan Company is a reliable, experienced business that has been passed down through generations, and it is a company that will continue to serve its customers for many years to come.

Easterlin Pecan is the #1 exporter of in-shell pecans in the United States since 2007
Pecans are the only nut native to the United States
Pecans are known as "the original supernut"
Pecans are known for many health benefits such as: decreased risk of heart disease, weight loss, and lower cholesterol
Pecans have more than 19 vitamins and minerals
Pecans are very high in anitioxidants and fiber
With each 1-ounce serving, pecans provide 12 grams of "good" monosaturated fat, with zero cholesterol or sodium
Pecan trees can live to be over 100 years old
Pecans are deemed "heart healthy" by the American Heart Association
Previous
Next